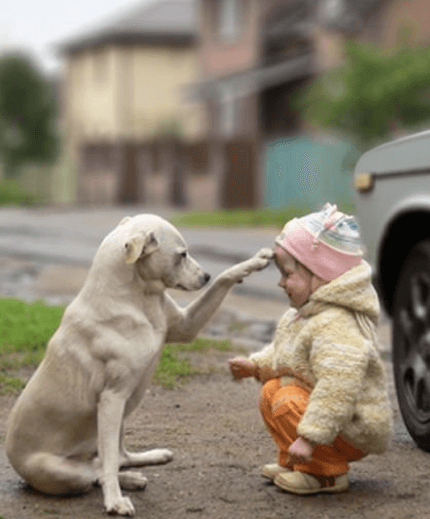 It has often been said that charity begins at home. While I believe that is true, it is just as important that we teach children to be charitable outside of the home. April is Prevention of Cruelty to Animals Month and a great time to focus on those we can help including lessons that animals teach children.

I recently met a woman at the New York Gift Show who told me a wonderful and very inspiring story. Each year for her daughter’s birthday instead of having the typical over-the-top children’s party accompanied by over-the-top presents that will quickly be forgotten, they instead do something special as a family. They volunteer and donate their time to a charity. Her daughter, now 7, would now rather spend her special day feeding animals at a shelter then attend a birthday party.

I wondered how something so exceptional could be accomplished with children who are always bombarded with the latest “must have” toy or “must see” influence. Just how do you raise a charitable child in today’s chaotic and self-absorbed, all-about-me world?

One way to introduce children to the practice of giving and caring is to bring in the emotional connection children have to animals. Pets can teach even a small child how to be compassionate, kind, and responsible. These character traits go a long way to develop children to feel empathy towards those less fortunate, while helping to build self-esteem.

So next time your child tells you he or she is bored, or “There’s nothing to do!” take that opportunity to invite them to participate in a charity they want to help and become a part of. Explore the possibilities with them online, at the library, even the local pet shop. Get them excited to be involved with something special.

A great resource I might suggest is donationtown.org. It was founded in 2008 and offers charitable donation pick up in many cities. The site includes numerous charities on its roster—including animal rescues. 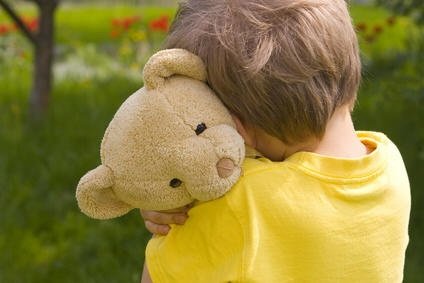 Why not donate stuffed animals to a worthy charity? It is a great way to teach children about helping others by collecting and donating their lightly-used stuffed animals to help needy children. Imagine the smile on a child’s face when handed a new toy for their very own, a toy that was also loved by your child. DonationTown can help you locate a charity in your area.

I recently left corporate America to become the Marketing Director at AnnieWear.com, an online e-tailer which carries unique animal-themed children’s gifts and clothing. I was drawn to this company because proceeds from each purchase are donated back to animal rescues. And if more people and businesses incorporated charity into their practices, imagine all the good we can create!?! 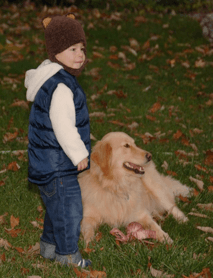