Mad about CARS 2 – from director to LEGOs 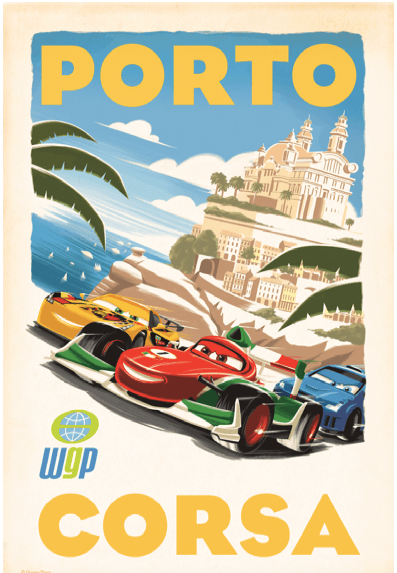 CARS was the first movie that really hit home for my son, now 8 years old, and I still remember too well how Life is a Highway, I wanna Ride it, All Night Long became an unofficial theme song for our family. Fittingly this was around the time we moved from Tennessee to Colorado and drove by the historic Route 66. Now CARS 2 movie is almost here, and Lightning McQueen will take it around the world this time, and I can’t wait to see it and inspire our family to travel around the world soon too. At least we will get to take the world tour with the movie!

Watch the film clip with Disney Pixar director John Lasseter above and how he already thought during the promotion of CARS how cool it would be to do another movie where the characters of the movie would travel around the world. In CARS 2 race car Lightning McQueen (voice of Owen Wilson) is back with his buddy tow truck Mater (voice of Larry the Cable Guy) and the rest of the gang from Radiator Springs. This time, they’re heading overseas for the first-ever World Grand Prix, where Mater gets caught up in an intriguing adventure of his own: international espionage. The movie introduces hilarious new characters and red-hot racing around the world.

With the movie comes of course the gear; the CARS 2 merchandise. While there will be many many products sold under the CARS 2 license, I think one story here is above others; the story from the LEGO brick master who created the CARS 2 LEGO products. Take a behind-the-scenes look at a day in the life of a LEGO master builder Erik Varszegi and hear how he created the Lightning McQueen model made entirely out of LEGO bricks. Measuring 12 feet long and over 6 feet at its widest point this smiling character is made up of almost 250,000 tiny bricks.

And here are some of the LEGO products already now available for purchase. You can see more at The Official LEGO Shop 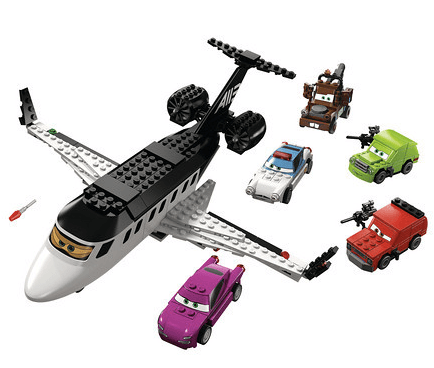 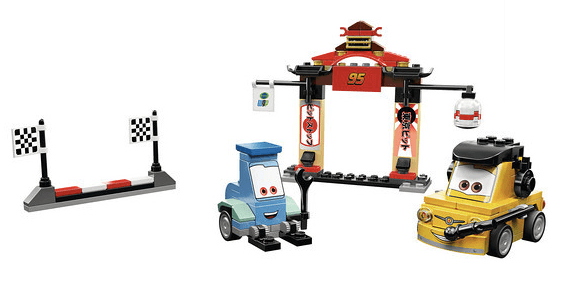 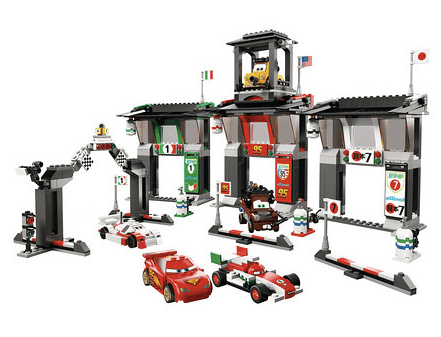