Travel: Train Travel in Canada with VIA Rail 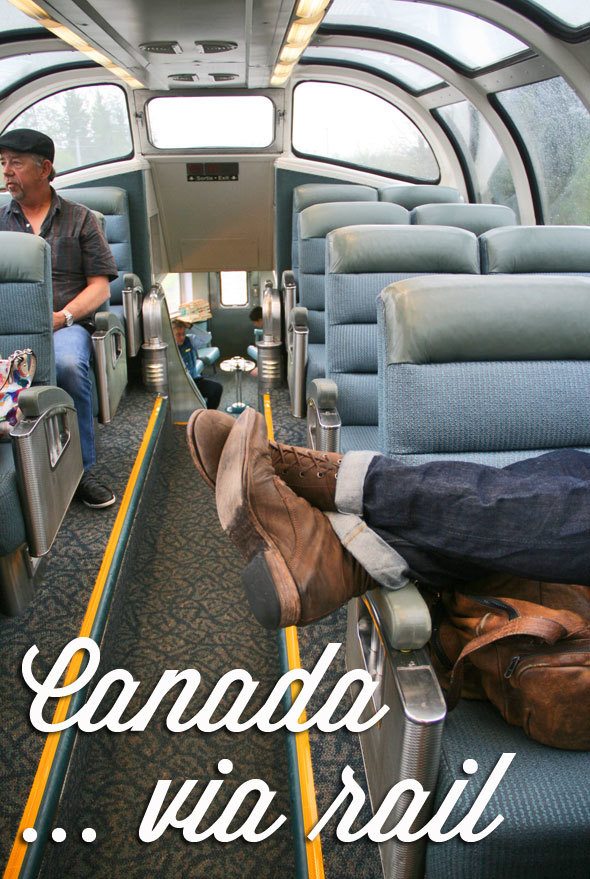 I didn’t quite travel across Canada, but I got a good taste of Canadian railways and train traveling with VIA Rail on my recent trip to Canada. I flew to Halifax, Nova Scotia on the East Coast Canada and participated in a ten-day-long trip organized by the Canadian Tourism Commission and Via Rail that ended in Toronto, Ontario right on time for TBEX travel blogging conference. 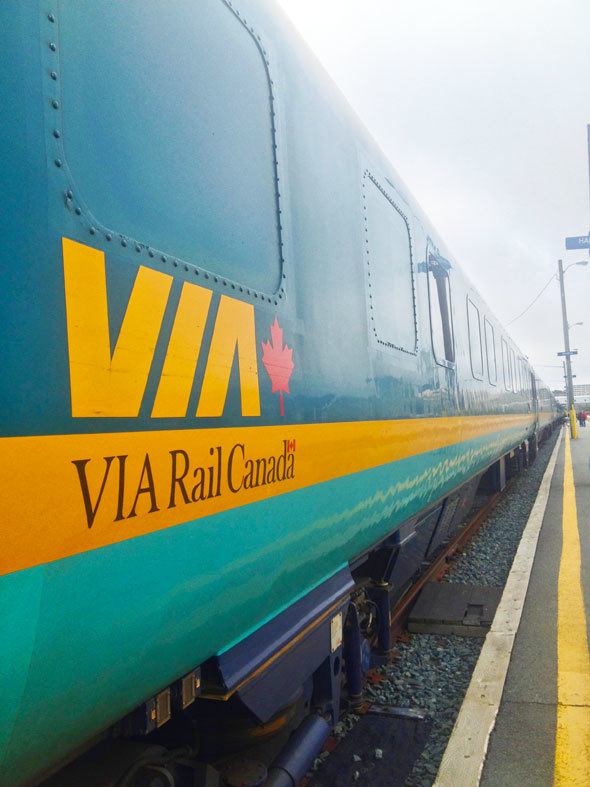 During the trip we visited Halifax and small idyllic towns of Nova Scotia, we took a train to Montcon, New Brunswick and experienced the high and low tides of the Bay of Fundy, and continued our trip to Montreal, Quebec, on a 17-hour-long overnight train ride, and from Montreal to finalized our journey in Toronto a few days later. 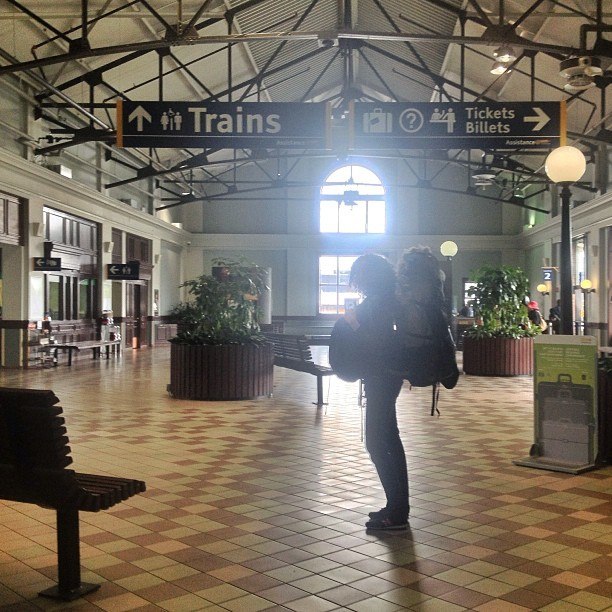 There is something nostalgic about train travel, even in just getting your ticket at the train station and showing it to the conductor on board. Not to mention the train whistle sounds much more impressive than the whoop-sound you hear when they close down the airplane door. The trains I had taken before (in Europe) didn’t offer luggage service (that I knew of), and it had always been a hassle to carry my suitcase through the train. With VIA Rail train you can check up to two bags up to 50 pounds each. This made the train travel much easier. 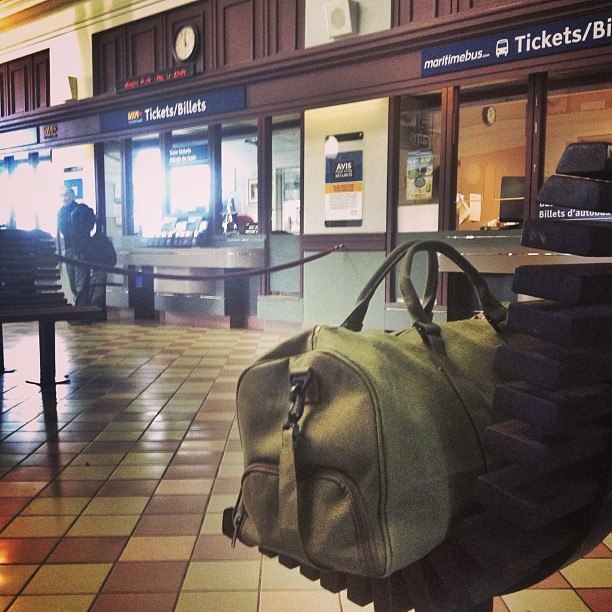 We had sleeper class cabins that remind a little bit of small cruise ship/ferry cabins with sofabed and a bunk bed above it. The cabins had small bathrooms and each car had an attendant helping with any questions we had. The size of these cabins was a pleasant surprise, and I have to admit on our longest haul, I did sleep in the train very well. 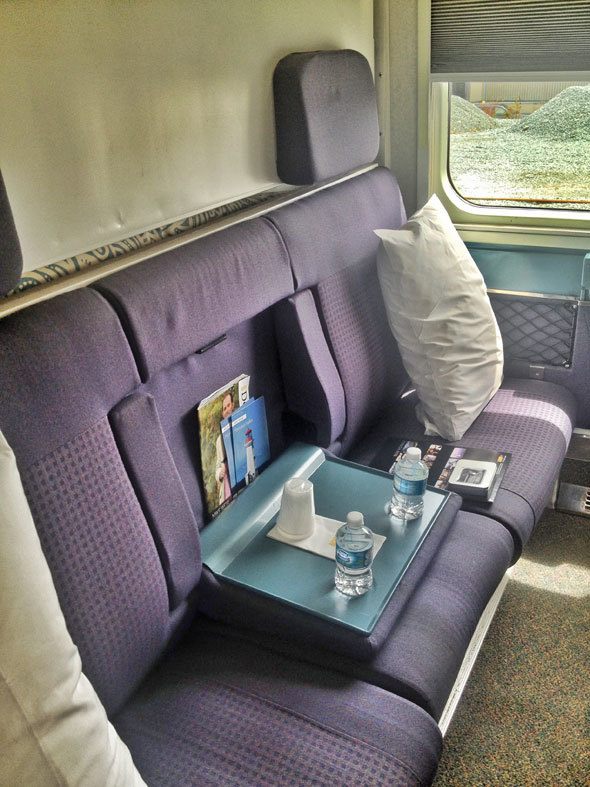 The trains have a sit-in-restaurant with a few meal options in the menu. You can read a typical menu below in the picture, but it changes a little bit depending the route. 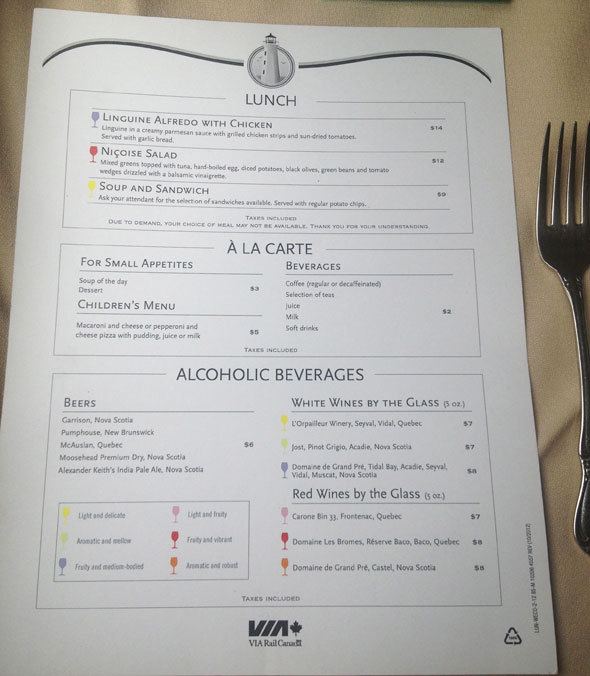 The food is pretty much like your typical airplane food, but the restaurant sitting area and the tables are nice, and it was nice to sit down with friends and eat dinner/lunch together as looking at the scenery from the window. 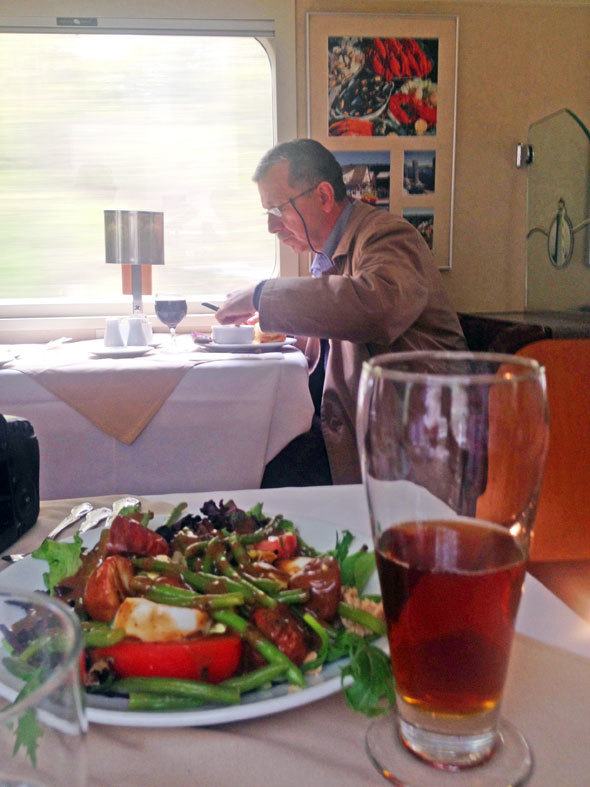 Another nice feature is the dome – the last car in the train was a dome car with seats and windows made for scenic viewing and enjoying the ride. On the evenings they even had musical performances in the dome car. We enjoyed the tunes from a Nova Scotia-local singer Morgan MacDonald.

Traveling via train has it’s perks, and while arriving fast isn’t one of them, Via Rail proved again for me to always keep rail-travel in mind, especially when we are talking about picturesque destinations like Canada.

Learn more about VIA Rail Canada on their website.