Nomadic Lifestyle Gone Wrong: We went after Global Adventures and ended up with the American Dream 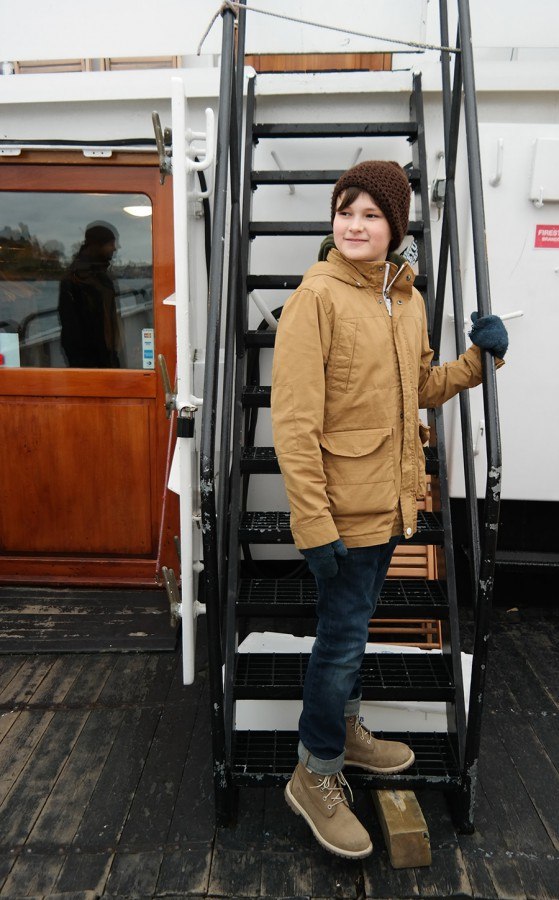 I sometimes forget how privileged our children are. All three were born in different countries, and they all also carry two passports, and are fluent in the language in the country we just lived as expats the past three years. Raising a multicultural family was not an option for us, it was mandatory since I am Finnish and my husband is an American. But raising world travelers was an option we worked very hard to accomplish.

Our oldest daughter Isabella is fifteen years old now, and on her first grade school project of celebrating the “100 days of school” she drew a world map and wrote the names of the “100 towns where I have been.” It was an impressive list for anyone, not to mention to a 6-year-old. That list has since doubled and the countries she has visited is higher than her age in numbers. 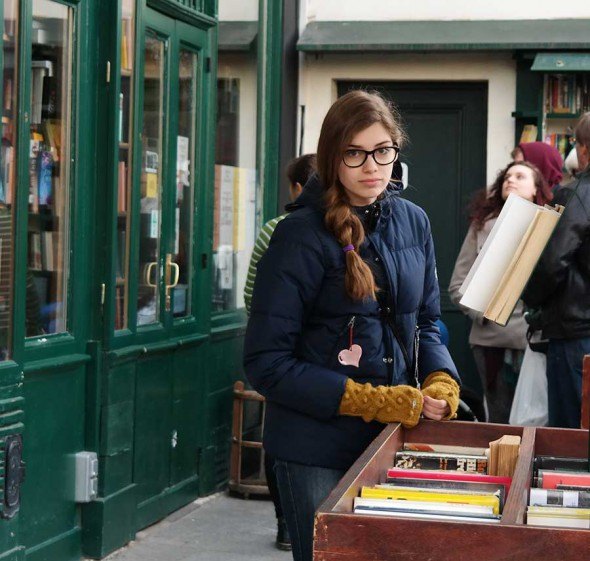 I recently wrote for Huffington Post a blog post titled How to Give Your Kids the World, and in the post I listed 7 ways to think of family travel in a new light. I advice every parent to start traveling with their children when they are still young, and make sacrifices in your family’s lifestyle so you will have money and time for travels. It will be worth it.

Some of our lifestyle choices have been hard, like moving often for different jobs, or not living close to our families. Some of them have just added the fun, like me being a lifestyle blogger has opened us many opportunities we couldn’t have experienced without blogging. But being a business owner has also made it more difficult to travel at times, you can not take two weeks completely off when you are running your own business.

It would be easy to think we have only had the access to travels because of the travel writing I have done, but in reality, we were traveling long before entire blogging was even invented. Matt and I met in Germany, and by the time we had our first child, we had already lived in two countries together (USA and Germany) – and Isabella was born in a third one (Finland), while Matt was on a work assignment in a fourth country (Kosovo). Our life has always been an adventure, it didn’t become it when I started working online. Most of our family trips are still have nothing or very little to do with the work I do, although I sometimes still write about them. 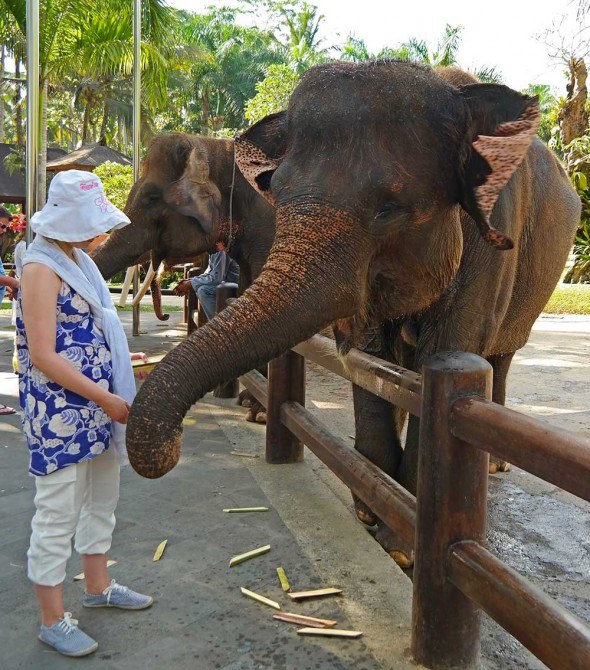 My online work has enabled me somewhat fulfill my career dreams though, otherwise it might have been very difficult to keep our moving pace as fast as it has been (we have moved on an average every two years), and both of us to have jobs. Matt has been fortunate as well, and he has been able to find work from many great locations around the world, and now he has been working for the same company for 7 years (in three different locations). However, as his contract was ending in Sweden last year, he struggled finding another job. We were praying and hoping his company will offer him another position after the assignment was over, but it wasn’t until less than 30 days of the assignment ending that they actually offered one. Needless to say, the uncertainty of our future was killing us, and our last year was the toughest year we’ve had so far.

We lived in a mansion, drove German luxury cars, traveled in several countries, didn’t have any money worries because everything was paid for, and yet last year was the absolute low point in our 17 of world traveling together. It was because we didn’t have the secure future plans for our family. We were open for adventures, in fact, one day we were looking into schools in Bali, the next week we started taking Turkish language classes, month later we took a trip to Pennsylvania for a job interview and to scout the place. On one hand we felt the entire world was open for us, and we were ready to jump on the next amazing opportunity (a job for my husband), on the other hand we realized we were completely putting our trust to the higher forces, or even luck, and we had no control over our future whatsoever. 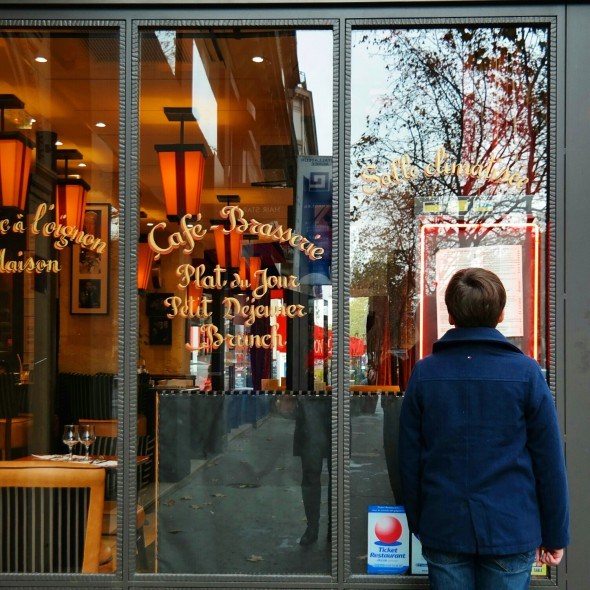 We had had an amazing “rags to riches”-looking story the past 7 years, going from ski bums to living outside New York City to leave-it-all-behind when we moved to Sweden to live in a historic mansion. We lived every day to the fullest and enjoyed it all, but it became almost impossible to even enjoy knowing that the three expat years came with an extremely high price tag: uncertain future after that. We honestly were that stupid that with our “flexibility” and ability to adjust and being open to the world, we’d “find something,” figure it all out once the time came. It always just had, and part of the adventurous traveling lifestyle is giving away every single string of control in your life, and just trusting that when you fall, there will be something to catch you, and hopefully it will be just another adventure.

Of course we had back-up-plans. One was to buy an RV and move back to the USA and live from a RV for a year, while Matt would homeschool the kids and I would focus on working online. One was to move to Finland to live close to my family and start a new business there. Moving to a beach town in Thailand or Indonesia were also discussed. Picking a town, any town, moving and trying to find a 8-5 job and live a “normal life” was never really in our back up plans.

So, I am telling you, I am still in a shock that we ended up moving to a small town upstate New York, bought a house, and now plan hosting backyard BBQ parties this summer. We haven’t owned a house for over ten years, not since it became impossible to buy a house for a short term and fix it and make money from it. 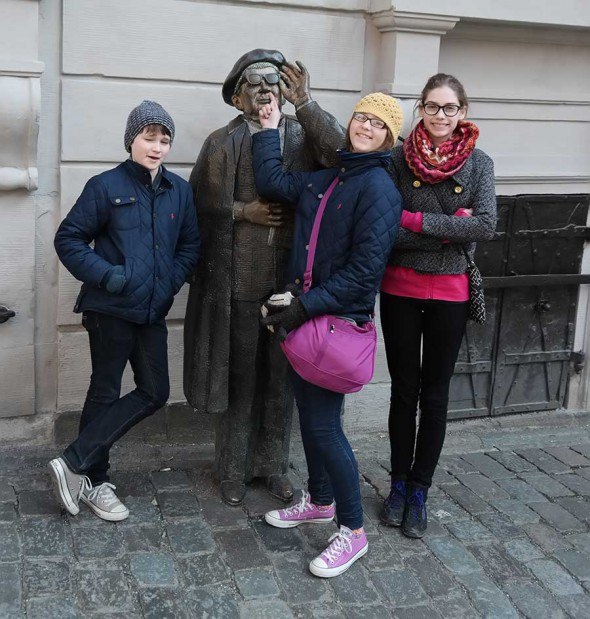 In a way we succeed. We lived the crazy traveling lifestyle for 17 years and raised three children who are now open for adventures, and adjust anywhere in the world, and yet we were able to pull off the American dream of house in the suburbs with a pool in the backyard and kids succeeding in the academics at middle school and high school. We are able to now provide them the stable teenager years without the uncertainty of the future and knowing we will stay here until we are emptynesters. Maybe I am somewhat crazy though, because part of me feels like we failed miserably, and just when we were starting to have fun, we crawled back to the safety of New York state, where we had lived twice before, and chained ourselves with a mortgage to pay. At the same time – living is cheap here and the schools are excellent, and my husband got a high profile job offer that nobody would have declined. 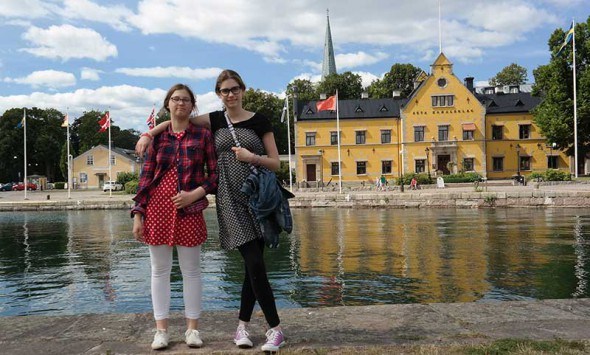 Life also becomes crazy when you officially become middle aged as I turned 40 this year. Now I am equally sad that we will only have 6-7 years of kids living at home, as I am happy that then we can sell everything again, and travel even more. The real question now really is – how to live the adventurous lifestyle without living other foot out of the door all the time, and how to build and plan the future that when kids go to college, we can have a middle-aged gap year or two and travel the world together?

Because if there is one thing I learned from last year, I will never again be that open for any adventure that it will land me to the safest option out there. Who said that life is a daring adventure or nothing at all….? I agree with that, and I’d check the quote, but I am busy going to a dog shelter to adopt a dog next. What else this suburban life would need?