Guest post by Amelia Old of Pretty in the Queen City. Contact us if you have a story to tell how you live life to the fullest! 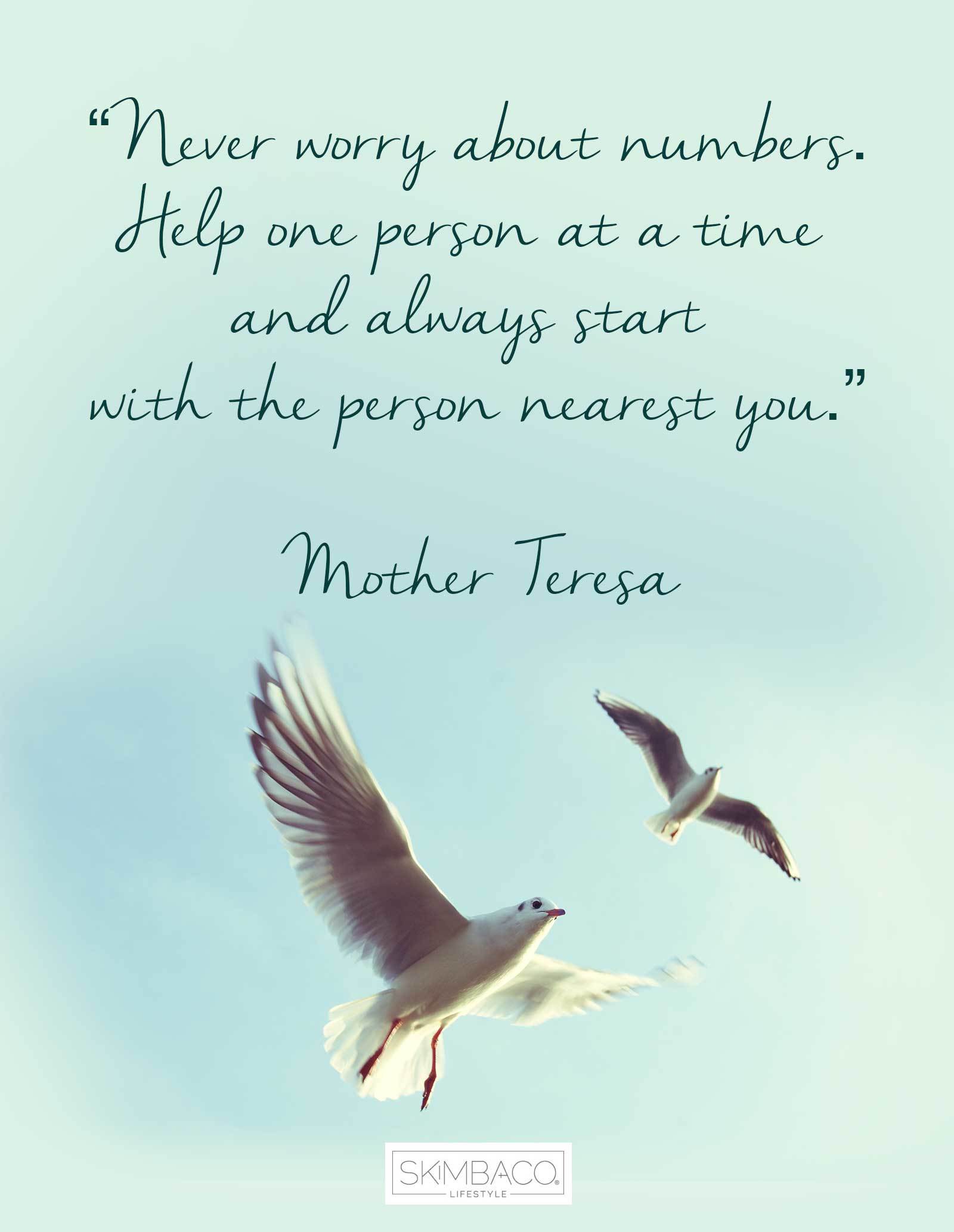 During the first week of October, Columbia South Carolina (and many other areas in the state) experienced a ‘1,000 year flood’ which means there’s a 1 in 1,000 chance of this type of rain happening. It left complete devastation and at least 19 people dead. I live just a little over a hour away from Columbia. When we heard the rain was on it’s way, it didn’t seem like a big deal. The weatherman said it would rain a lot. We were warned there may be some dangerous road conditions but no one was prepared with what would eventually happen.

Locally, we were able to see what was happening to our neighbors south but nationally people went about their daily activities unaware of the heartache that had hit South Carolina. This blew my mind. Was it because they weren’t hearing of looting or rioting? Was there no story to tell?

I joined Elizabeth of the Activation ReACT

What my fellow South Carolinians were experiencing hit me hard. My husband and our two oldest children called Columbia home before we met, we have many friends that live there, and we’ve spent countless weekends on their soccer fields. When my friend and fellow blogger, Elizabeth Norton, let me know she was working on collecting donations for flood relief I knew I had to be apart of it.

Elizabeth’s story is quite inspirational. Her family experienced Hurricane Sandy. While they were fortunate to not receive any damage, her community was left in complete ruins. Her reaction was to immediately help those around her and she created the organization called Activation ReACT. She said to me that when things like this happen it’s all about how you reACT no matter your age or your location.

Her plan was to drive down from New Jersey to my home in one day, wake up the next morning and make the delivery, and then turn around and go back home. I don’t know if you’ve looked at the map lately but that’s no short trip to make in such a small amount of time. For her and her family, it didn’t matter. It was all about lending a hand to those in need and maybe to those who even helped during Hurricane Sandy. The people of Columbia needed them and everyone else needed to know what was happening in our state.

Over the course of a week, Elizabeth working in New Jersey and I in South Carolina, we were able to collect well over 2,000 items including water, paper towels, cleaning supplies, baby food, baby medicine, batteries, flashlights, and snacks. On Thursday October 15th, we finished loading up the trailer and my car and set out for Columbia really unsure of what was to come. 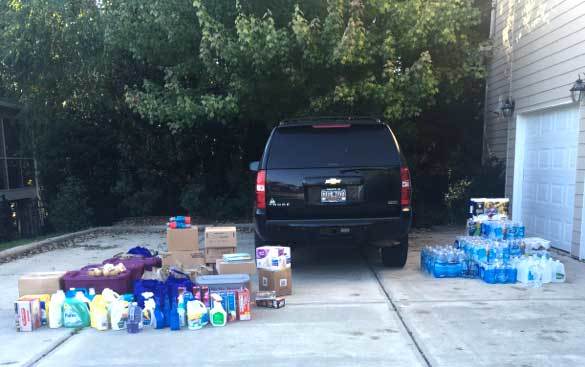 Personally, I had no idea what to expect. When I met flood victim, McKenzie, she shared her account, which sent chills up my spine.

When I opened the door the water almost knocked us off our feet. We ran quickly for the car. The sight was something I could not describe. There was water everywhere, cars sinking under water and even some crashes. In the midst of this I continued to drive and remain calm for my son.

I have never been thru something like that nor can I imagine the fear that she must have had for her and her son. 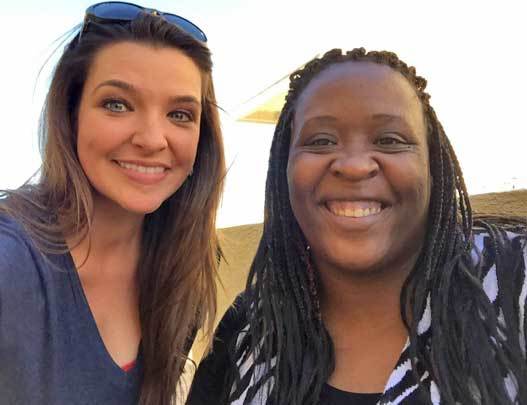 McKenzie and I during our meeting – read more about McKenzie and what happened to her home. 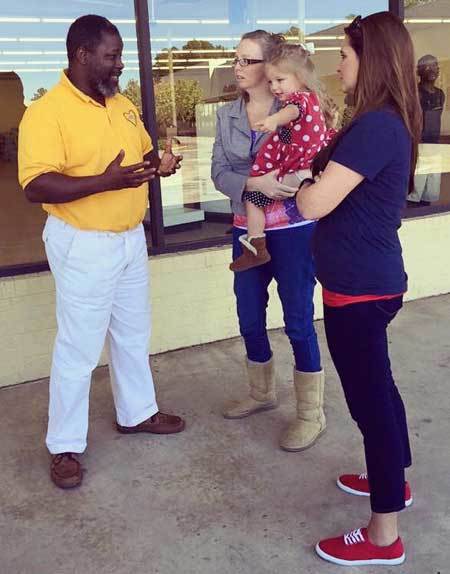 Elizabeth and I speaking to the Pastor of Word of God Church. 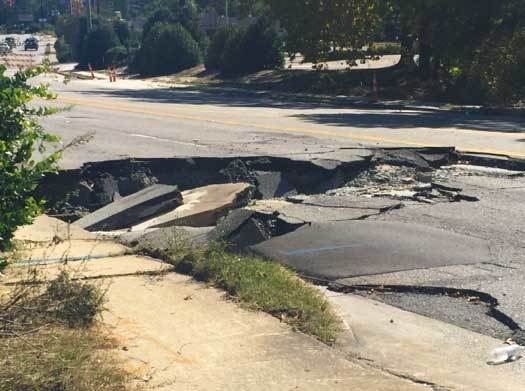 As of last week, there were still 100 roads closed in the area. 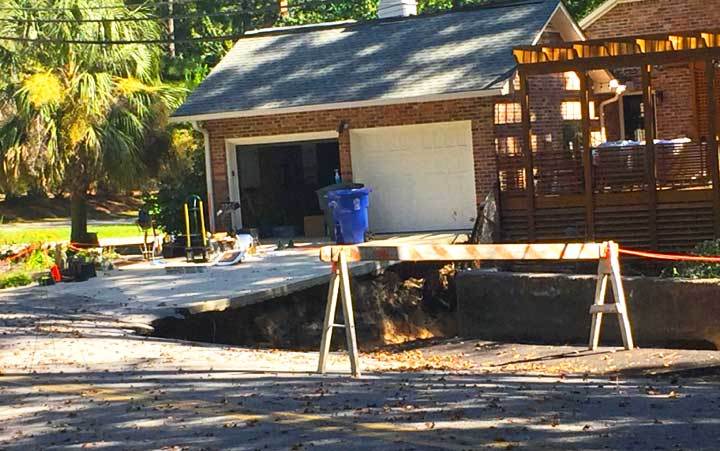 The driveway of this home collapsed during the floods. 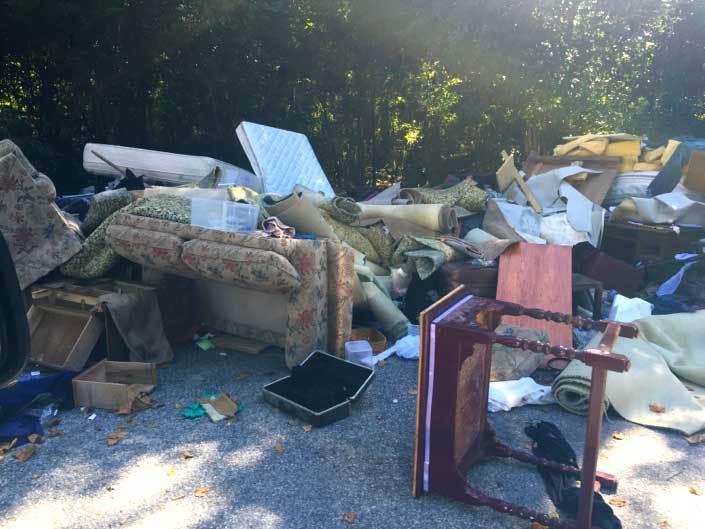 This was a common scene in front of homes. During cleanup, many found there wasn’t much to be saved.

This particular area was completely under water due to one of the many dams that broke. The X on this vehicle means that someone had in fact been evacuated. 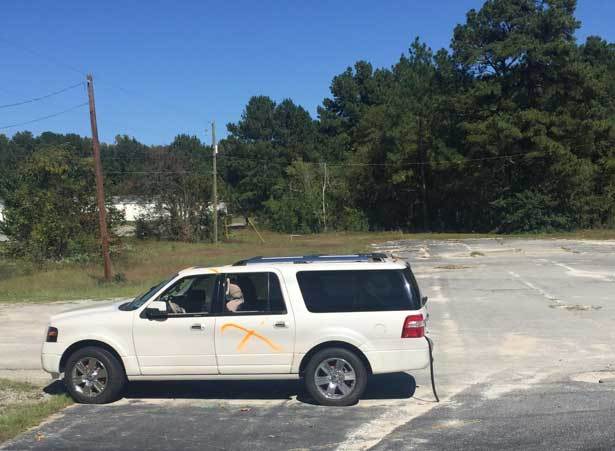 I was told one story of an elderly man in a truck who got caught up in the rising waters. Rescue teams yelled for him to roll the windows down to allow the water to just rush thru however he was so frightened they ended up having to break windows to get to him. He survived but his vehicle ended up 7 miles away. If the rescue team hadn’t of made it to him, he would have been another casualty.

Luckily the driver of this vehicle made it out alive thanks to rescuers. 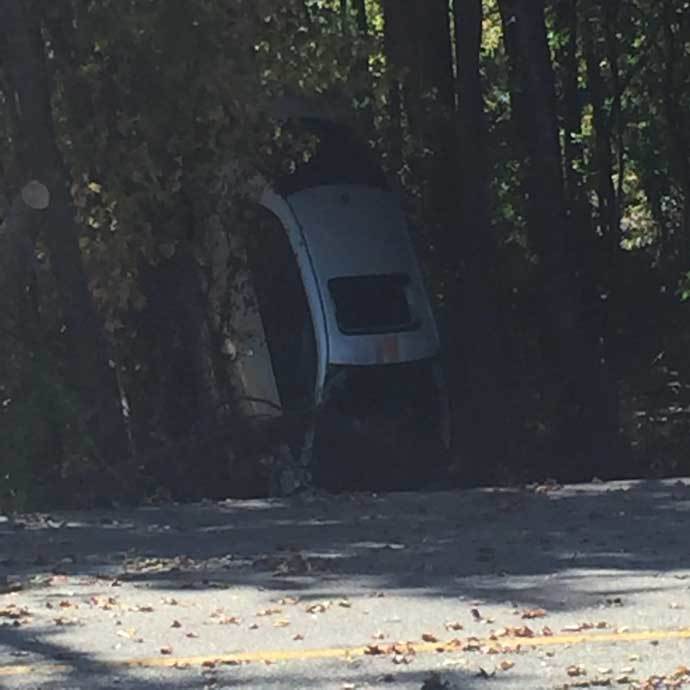 This is only a glimpse of the damage Columbia has suffered. There were many areas that we weren’t allowed due to closed roads. I was told of one community that was still inaccessible as of last week. No one could get in or out due to collapsed roads.

There’s still a long road ahead for this community as they begin to rebuild. Many, such as McKenzie, lost their homes and all of their belongings. Hotels are overflowing and people are left wondering what is next. 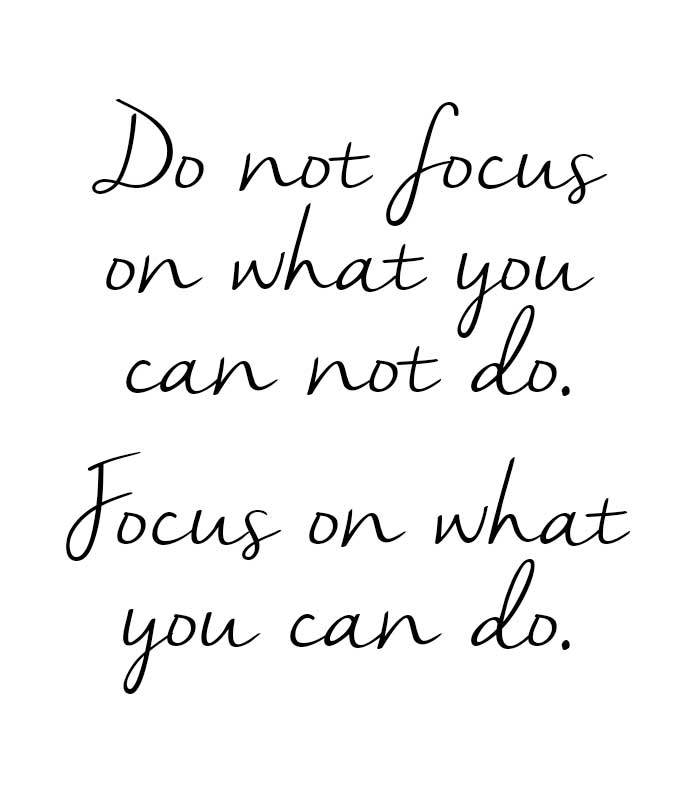 This experience along with Elizabeth’s desire to act in this situation has been a reminder that you never know when disaster will hit you. This was so close to me. Don’t ever say ‘that will never happen’ because it did and it can. None of us are immune to loss. It’s how you react and step up to help your neighbors whether they are a hour away or 12 hours away. As I learned thru this, when disaster strikes “do not focus on what you can’t do. Focus on what you CAN do.” Because, next time it could be you that is in need of a helping hand. 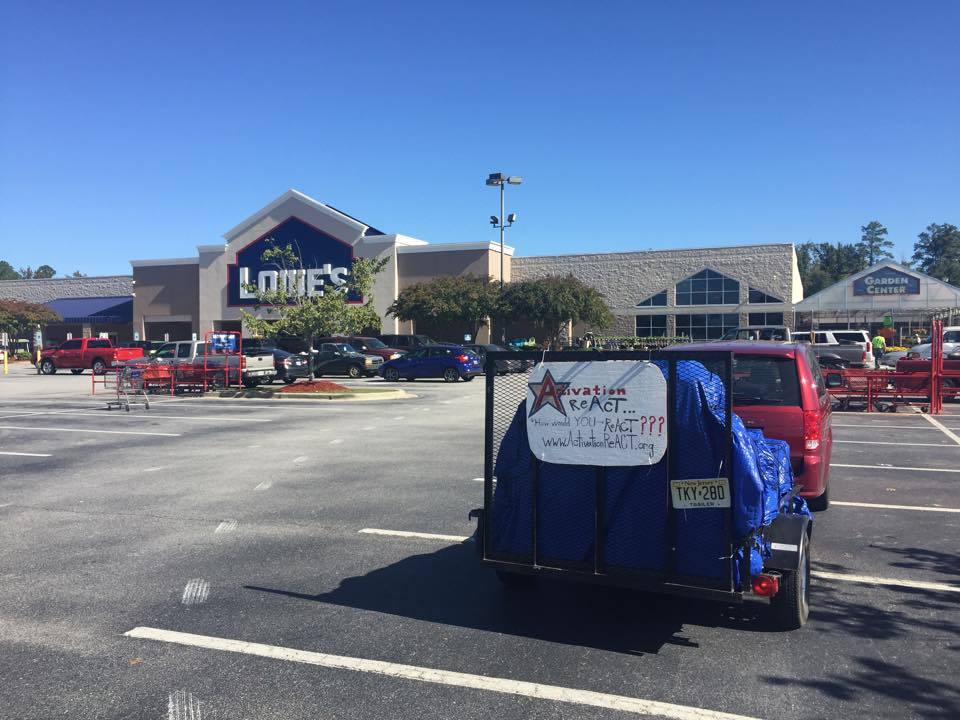 Guest post by Amelia Old of Pretty in the Queen City.

Amelia Old, founder of Pretty in the Queen City, is a travel and lifestyle blogger based in Charlotte, NC. Amelia focuses on sharing the love she has for raising a blended family and shining light on her passion for travel and philanthropy.