Still Living Life to the Fullest. And with a New Dream.

Hello. I have been quiet here lately, and life has taken a turn that I don’t think I can stay quiet about much more longer here.
I’m still here, living life to the fullest, and planning one of the biggest moves of our lifetime.

This thing I’m obsessed with.

This Thing is sort of a new thing, but this has also been brewing for a very long time.

It started as a secret thought in my head. Maybe it was during that one trip to Finland, when I visited the Rovio headquarters or when I spoke in a conference in Helsinki. I had taken such a long break from visiting Finland, and it felt like a warm hug from an old friend, but not quite sure if we are going to be BFFs again or if that time had already passed.

I think it absolutely was a thought in my head when I sat at Cafe Esplanad alone, and wished my family was with me and hoping one day I’d have more time with this city I love so much, but had only a 3-year-long love affair that ended in a heartbreak. 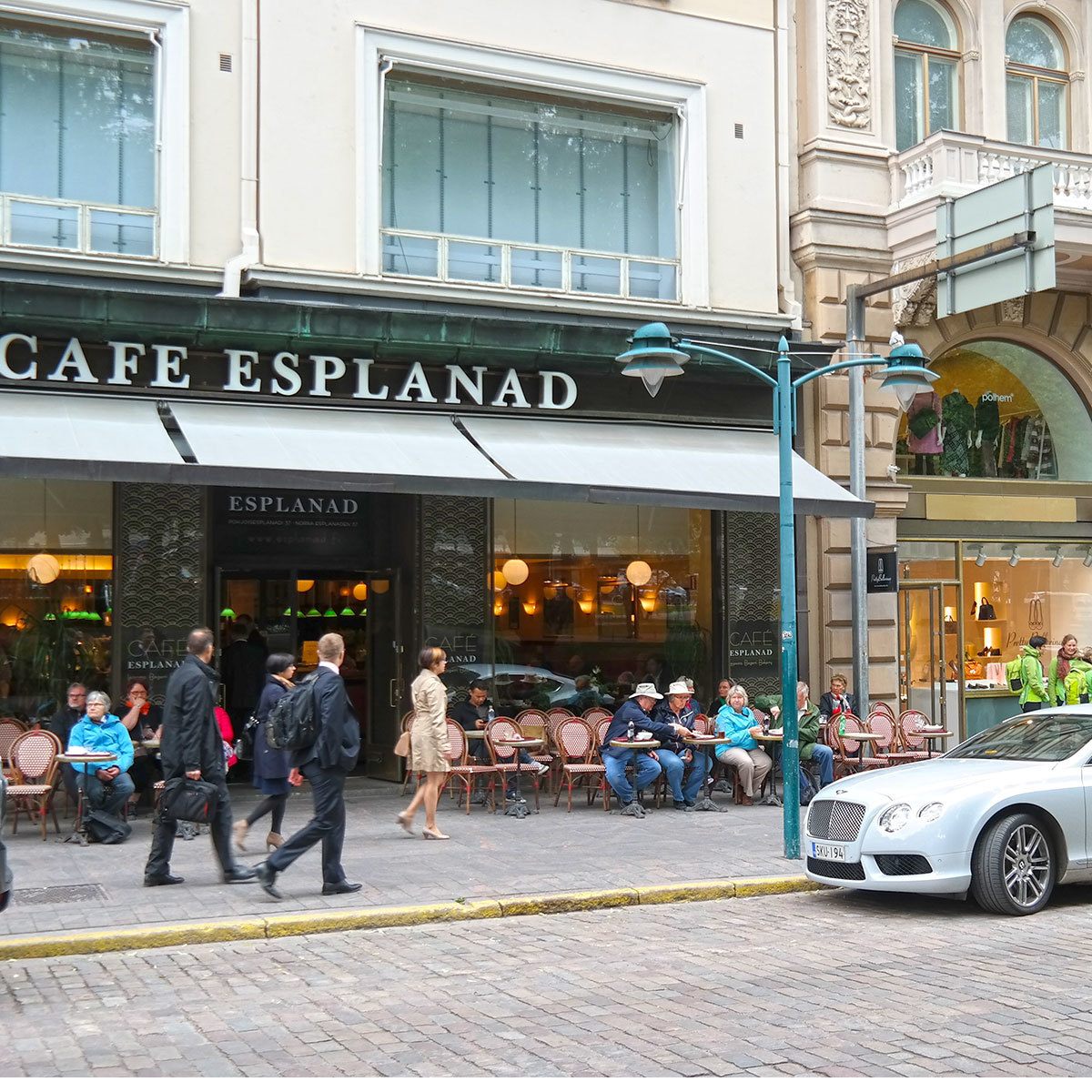 And when Matt was offered a job in Sweden, yes, I think there was a short moment when I thought of this back then too.

And yes, so many times during our three years in Sweden. So many times.

And then there were all of those visits to Finland. 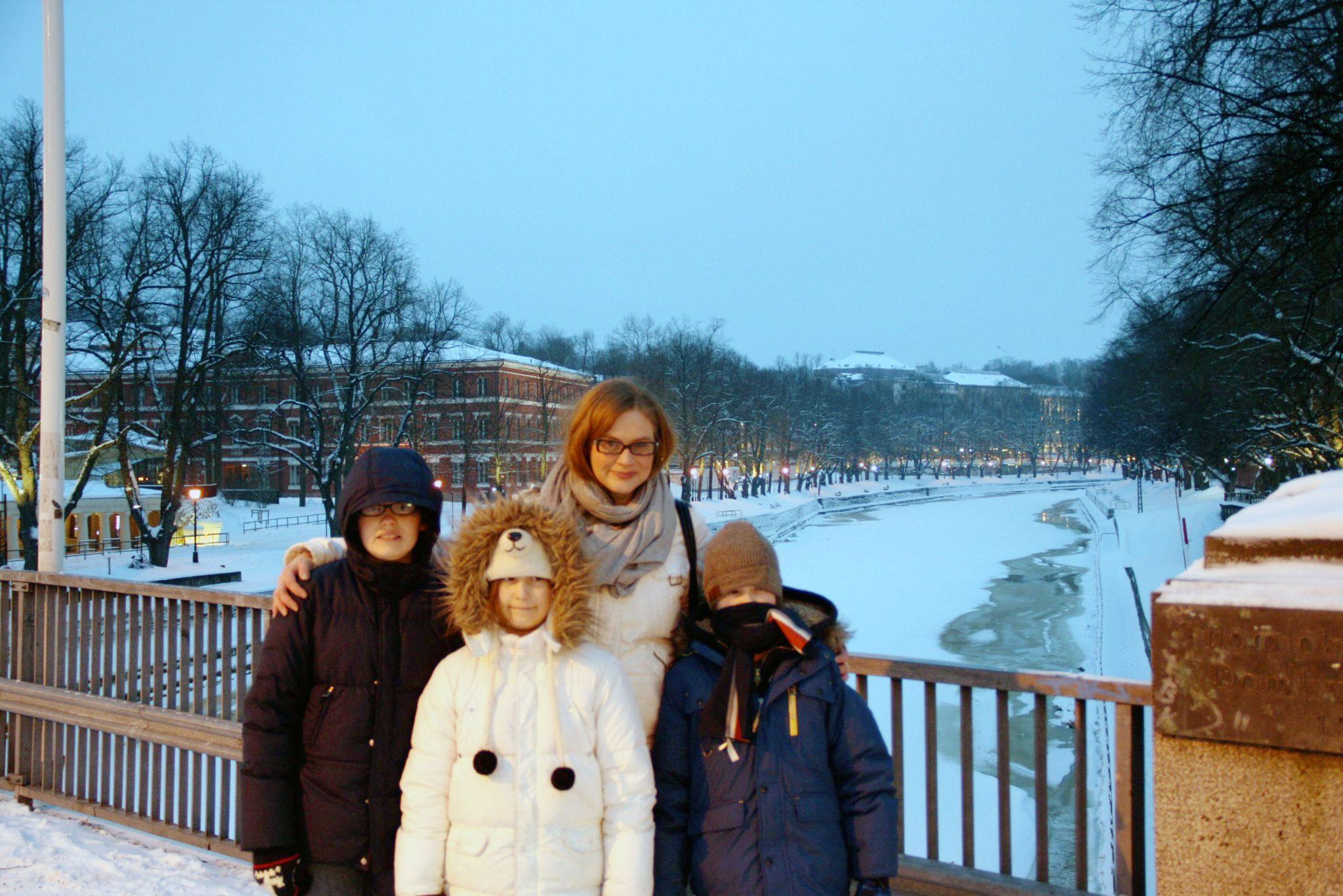 Then my dad was diagnosed with Alzheimer’s and we started seeing the early stages of it on our trips.

Then there were those perfect moments when he was him just like before, and we are in my parents summer house and it’s midnight and sun is still up. 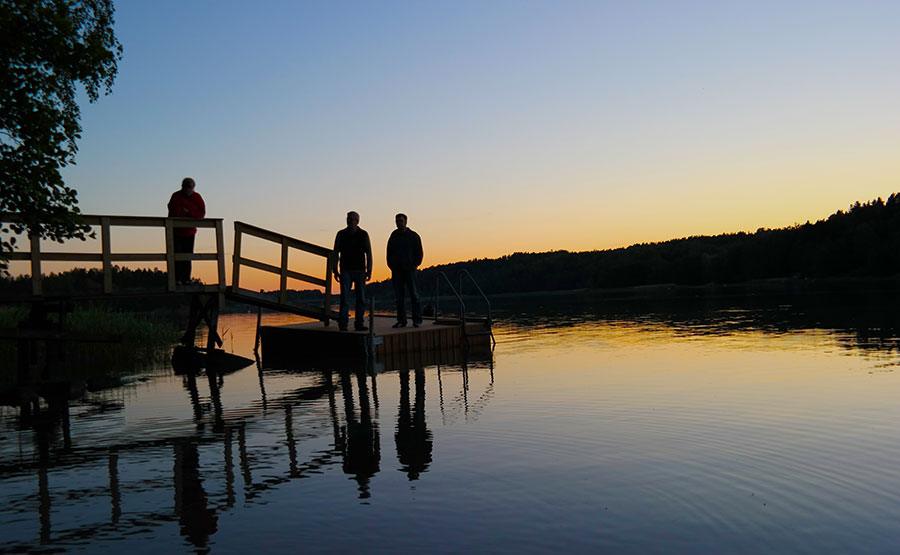 Then those moments when our kids were interacting with their younger cousins in Finland.

And when my family was eating Finnish (some of them weird) foods, and saying things like “I’ve missed this.” 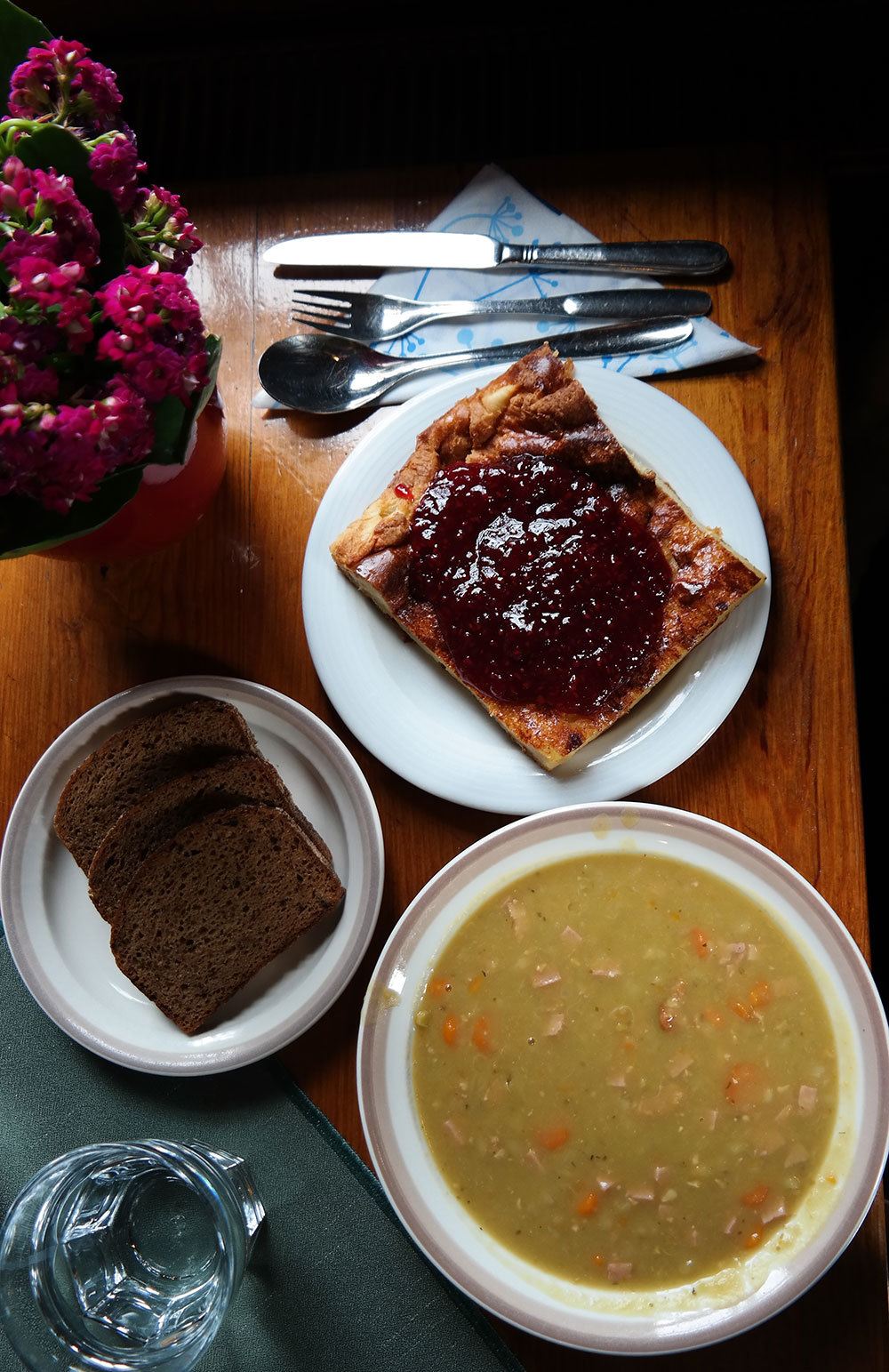 And then… the painful, painful last year in Sweden, when I wanted to leave Matt so I could run away and move to Finland. (True story, but much more to the story.) I was ready.

We/I wanted to stay in Europe, but things just didn’t align and we had to move back to the USA.

We gave it our all. We hated the upstate New York town we lived in, but we tried. We bought a house, and painted the walls. We got a dog, and signed up for network marketing business that helped us to get us out of the mental dumpster we were feeling.

We were working on our marriage and wondering what the hell went wrong.

When people ask us what has been our favorite place so far, I always answer none and all, because happiness comes from within. Partly I still believe in it, but the one year in Vestal, NY, also proved it wrong. I hated that place so much that I didn’t buy a car and I locked myself inside the house and never left. I didn’t get to know our neighbors until we hosted a garage sale before moving out.

I was bitter why life had gone so wrong despite me working so hard – and despite me having been so positive and open for building that happiness anywhere!

If you feel unhappy, and you live in an amazing place, it is absolutely easier to move on. But when you live in a place where you feel it has nothing to offer you, your life becomes miserable. It’s not like Vestal was even the worst place we have ever lived in. But everything else in life had been perfect and happy when we had lived in other places we didn’t really like, so the imperfect places had become not just tolerable but enjoyable.

This time it was just different. Maybe too much in stake, kids getting older, us getting older. Don’t even mention the reverse culture shock that included coming back to the USA before the election year. Things had changed, and not in a way we were happy about.

Then things just went more wrong in New York, and suddenly Matt was without a job, but with an offer to move to Canada. Another expat contract, another couple of years.

Then it was another homeless Christmas, this time not in a hotel in New York, but already in Canada. Two Christmases in a row — we were living out of suitcase, homeless, in between the jobs. Not shabby, eating lobster, but again on the move, without a home. Nomadic life is exciting and we like it, but it’s not the same when you feel you are not in control of it. 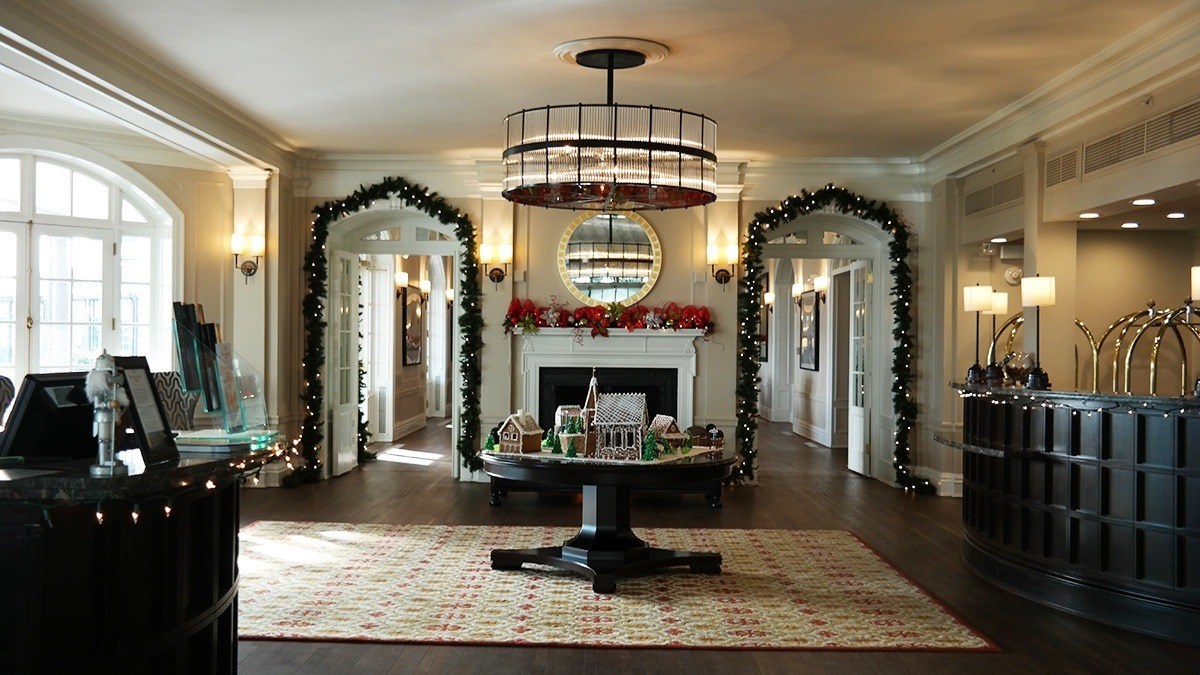 Then Nova Scotia. What’s not to love about Nova Scotia, we have been here now for a year and four months. Halifax feels like home because it has the European feel, it has foggy mornings with singing of seagulls, and winters with snow more than you can shovel in one day. The worst about living here is knowing we are only here for a job, and the time here is limited and we can not really plan a future here. 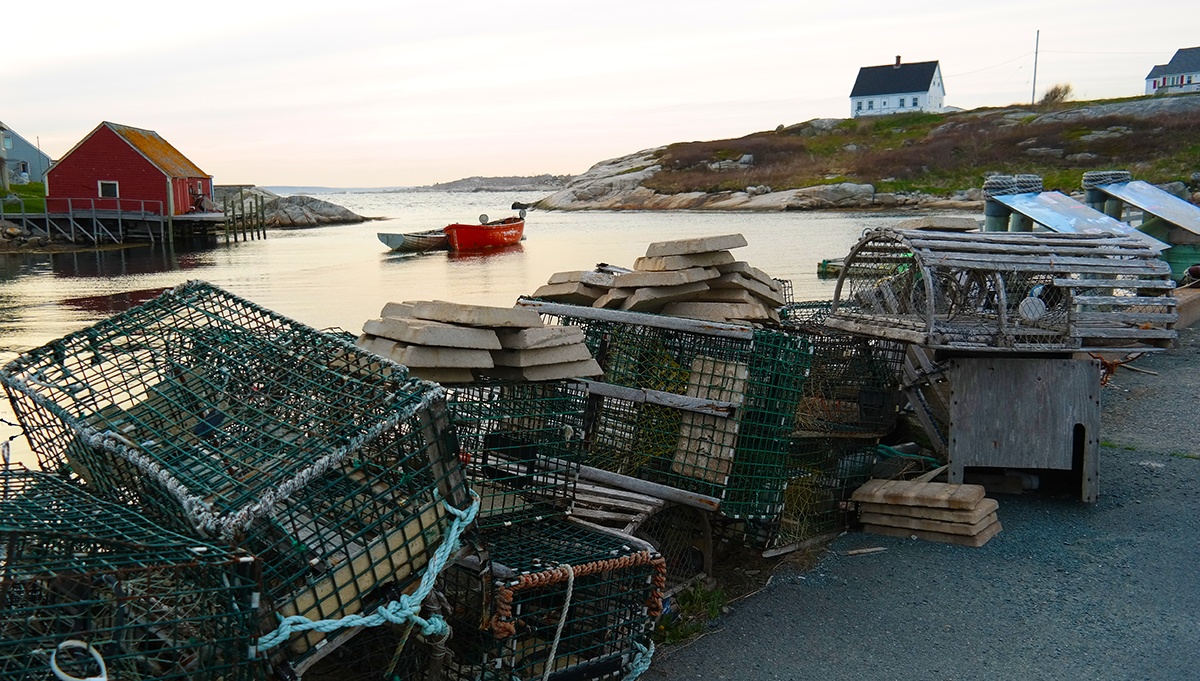 Then Matt and I go to Sweden for a work trip. We tour West Sweden for a week, and so many memories of our time in Sweden flood back. We smell the same smells, taste the same foods. Since the first breath back in Nordics, we know it is the right choice, the right decision, and something we just have to make happen.

The decision was made. 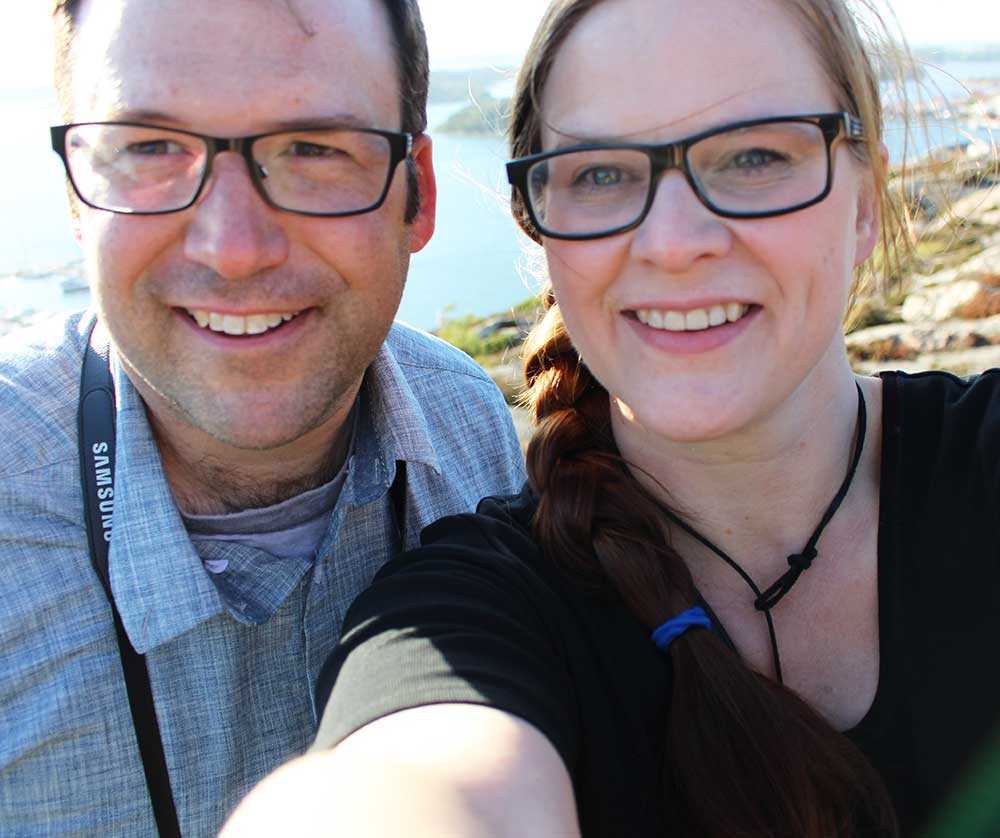 We want to move to Finland. Permanently.

So this is The Thing I have been obsessed with. It’s been on my mind daily for almost a year now, and it has taken over.

Pros and cons. Risks and opportunities. Weighing them in.

I’m ready to announce it to the world: Finland, we are coming.

No details, no dates.

Just that it will happen, someday.

Because goddamit, dreams are meant to come true!