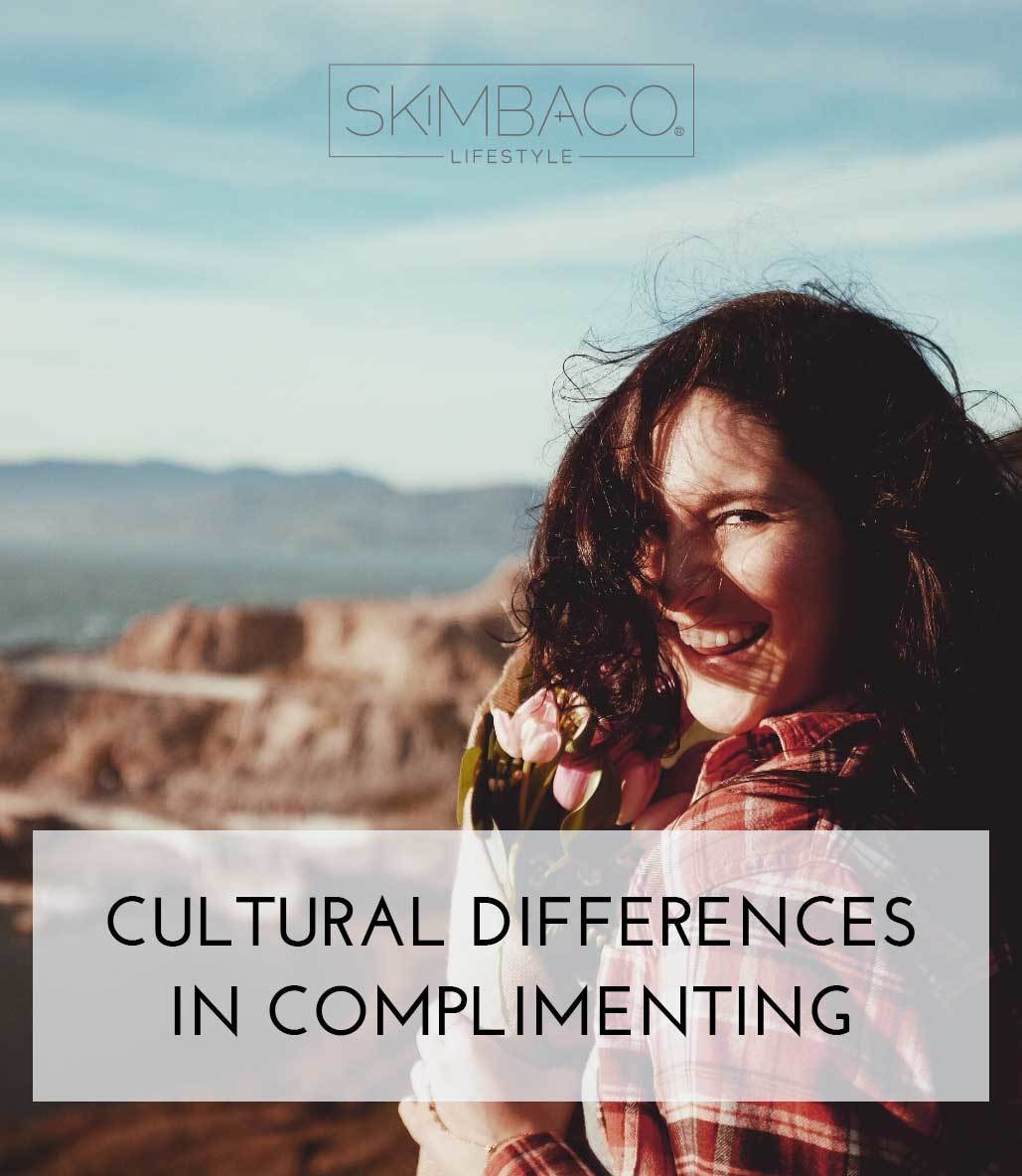 Experiencing culture shock when moving to the USA

I admit, it was quite a culture shock to arrive to the United States for the first time. And the differences in my Finnish heritage and culture between the American one did not always show in ways I had expected. I realized I lacked social skills needed in American culture, and more than anything: what was socially not just acceptable, but expected from you, was far from what was expected from you here. One of the major differences was Americans outgoing way to compliment as part of small talk.

One week after being here for the first time I was surrounded by Southern Hospitality in my husband’s family’s ranch in Texas. And I was horrified of the friendly and nice people!

Small talk is not small all over the world.

Small talk to me had been talking about political or environmental issues, and if it had been my own family gathering, my relatives would have been quizzing me about my engineering studies or my parent’s friends would have asked a younger generation’s opinion to national politics, or hot topics in the news. In my future family-in-law gathering most aunties were commenting on my hair or asking about my beauty pageant years – I was almost offended on the comments of my fair skin, and not asking me about things I thought were important; like the business studies I had done or the work experience I had on public relations. What about my opinions about greenhouse gases or taxation? Nobody cared about my opinions of cultural differences between my country and theirs. And nobody asked me anything about Finland whatsoever.

I learned that small talk in the USA didn’t really have to be a real deep conversation, but more just like an upbeat chat about topics that weren’t really that important and that by no means could offend anyone.

I thought the waitresses in restaurants were so rude.

What about in restaurants?

I wanted to have a romantic dinner with my fiance, and she would come all the time and ask if I wanted to have a refill refill, what is that? In Europe there are no refills
or if my steak tasted good
you just slammed in the front of me- I haven’t even tasted, so how would I know
and again she would come and ask how the food was
“A little too salty, thanks for asking”
and I got a look like “what a rude b*tch – telling the food is too salty” and I would think “what a b*tch, why would you ask, if you really didn’t want to know”.

See – in many European countries it is considered rude to disrupt people when they are eating. This is why Americans can find the European restaurant experience equally frustrating — you sometimes have hard time getting the waiter to your table, and you feel like he doesn’t even care about your dining experience!

Another wake up call happened when I experienced customer service in the USA for the first time.

I had some questions of a product I was buying, and the sales person was super nice, but didn’t know anything about the product. I told Matt that was the worst customer service I had had in my life, and he didn’t understand “but she was so nice” he said “but she didn’t give me any information I needed” I answered.

You might think I was an arrogant snobby European. *

And I probably was.

See, things are different where I come from.

– Parents never compliment their children “they might get too proud’.

– You don’t smile, if you don’t have anything to smile about. (Try entering a full bus smiling, and you will be treated like Forrest Gump). Unless you are drunk. Then Finnish people tolerate almost anything from you. It also gives them an excuse to do what they normally wouldn’t do.

– In a restaurant you are lucky if you can get a hold of your waitress when you want to pay your bill and leave – they consider it is rude to interrupt people who are eating and try to stay away.

– Don’t say it, if you don’t mean it. People are held to what they say. “Take a man by his word and a bull by its horn”, says the Finnish proverb.

– When you compliment on somebody’s clothing, you won’t get a “oh, thank you”, you’ll get a weird look and “oh, this old thing”.

– When a Finnish person compliments you – she/he really means it.

– Don’t say “let’s have a lunch sometime” to a Finn, if you don’t want her to call back on that.

– Silence is golden, it’s better not to say anything than small talk about nothing.

Now I swim in the American culture like a fish in a sea. I small talk, I compliment – but still it’s my honest cultural background that prohibits me from saying I like your outfit, if I think it’s all wrong.

What I have noticed that listening skills are the biggest compliment I can offer sometimes. I still don’t just expect the “everything is great” answer to my “how are you” and many people notice it, and are happy to share what’s really going on.