The Scariest Moment of My Helicopter Test Pilot Career: When It Almost Didn’t Happen

My first memories of becoming a pilot were when my parents would take me to the Air Force Base outside of Austin for the summer air show. There were jet powered trucks, classic World War II warbirds from ages past, fighter jets with engines screaming across the cloudless summer sky, and giant planes with wings bigger than my whole world. From that first day, my dreams were set in motion to become a pilot, just like all the aces I saw on that airfield that day.
Like most childhood dreams, me becoming an adult as fast as I could got in the way. I found myself on the wrong paths, and when I should have been studying, and getting the good grades, I was off in another dream, and not thinking about the priorities that were going to get me where my real path in life actually was and where I wanted to be. 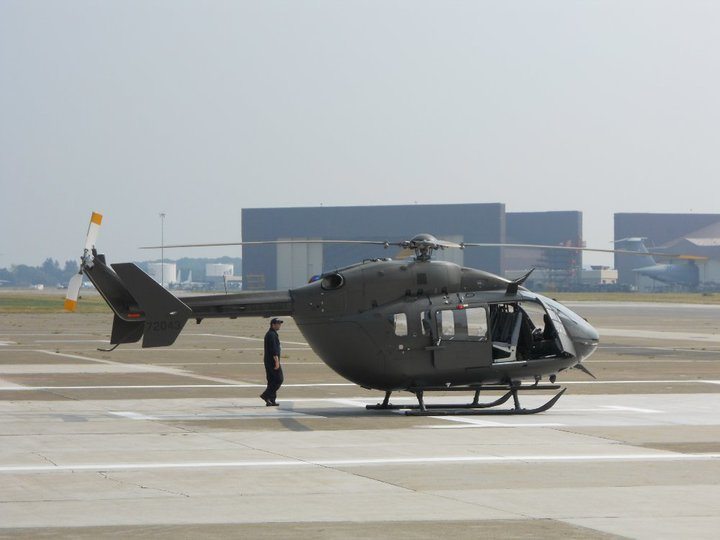 The scariest moment in my career as a helicopter test pilot happened before it even began.

At 19, I joined the Army. I was determined to get myself back on track, disciplined, in control of my own life. I worked hard to get myself from an enlisted private, into flight school and make something of myself.
A few days after arriving in Dothan, Alabama, for flight school on a regular fall day, my class went to have a regular flight physical as we had taken before when we first sent in our applications. Today was different for me though, as that afternoon after taking some random eyesight tests, the doctor told me that I had failed one of them, and most likely could not continue on with becoming an Army pilot.

I was devastated. How could this be? After all the hard work and effort, to get all the way here and be stopped before I even got through the door.

I remember a classmate telling me calmly that I could do something else… find another dream.

One lifelong dream ending, and the unknown ahead of me, I was scared.

In the next few weeks, I found myself back on the path to my dream. But not because I sat back and let it come to me. I was in the doctor’s office as much as they would tolerate me, showing them my past medical exams, training records, flight hours, anything to convince them that I had what it takes. In the end, the doctors agreed.

My persistence and refusal to give up had pulled me through. I told myself that this was my dream, look how far I had come to get to this point. I wasn’t going to let it end by anyone else telling me I couldn’t live my dream.
I’ve lived that dream for 20 years now in one way or another.

I hate to think who I would be if I had given up and cast my dream aside.

dreams, GET INSPIRED, goals, grit, live life to the fullest

Matt Presnal has twenty years of experience in aviation industry and he has held positions from a military helicopter test pilot to a rescue pilot in the mountains to manage multi-national teams. His career has taken him around the world from Korea to Germany, and from Sweden to Canada. But the international man of aviation has a homey side too. A dad, a husband, a dog walker. The co-owner of Skimbaco Lifestyle, and the organized travel planner of the Presnal family. Follow Matt on Instagram as @mattpresnal View all posts by Matt Presnal