Special Edition Whisky to celebrate Moomin and to Support A Charity

Tove Jansson’s Moomin books and characters have guided my adult life. Yes, I say adult, because when I was a child I was a little bit afraid of the ghost/white Barbapapa-looking characters and didn’t really understand their inner lives. It took until I became a mother and gave the books (and the TV-show) a second chance. Now I am the biggest Moomin-fan for the life lessons Moomins can teach us.

In fact, I realize Moomins really were the original Skimbacoers living life to the fullest, and probably have been in the back of my mind even when I started this blog. Moominmamma loves being home, making her own juice from the bounty of the garden and hosting parties and picnics. Moominpappa is adventurous and tries to get the rest of the family to see that every day can be an adventure. I can relate to both of them. 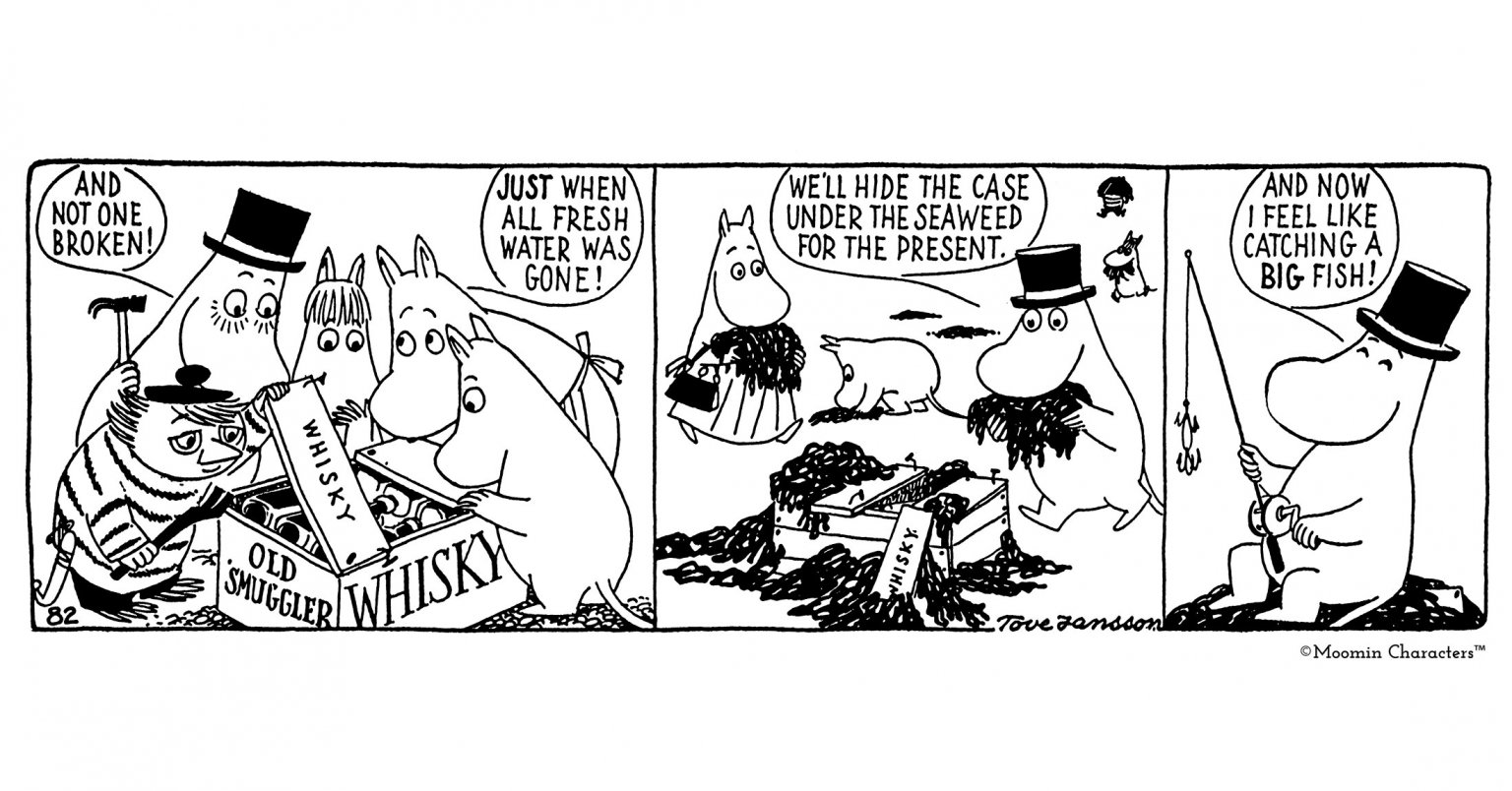 Moominpappa is a whisky connoisseur and enjoys good conversations with interesting characters. Moominpappa’s love for whisky and even related headaches have been seen in Moomin books and comics. No wonder sometimes the depth of the books is a little difficult to understand for the kids. 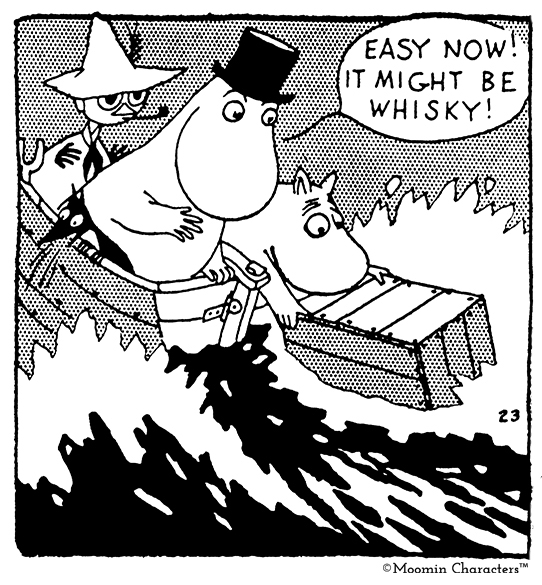 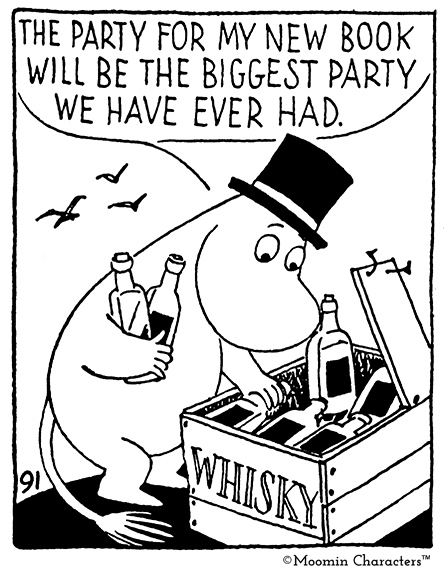 To celebrate the author of the Moomins, Tove Jansson, on the 75th anniversary of the Moomins, Finnish Kyrö Distillery Company partnered with Moomin to create Moominpappa’s Bounty of the Sea rye malt whisky. Kyrö is my newer Finnish brand fandom, they make the world’s best gin (really, they have won awards). 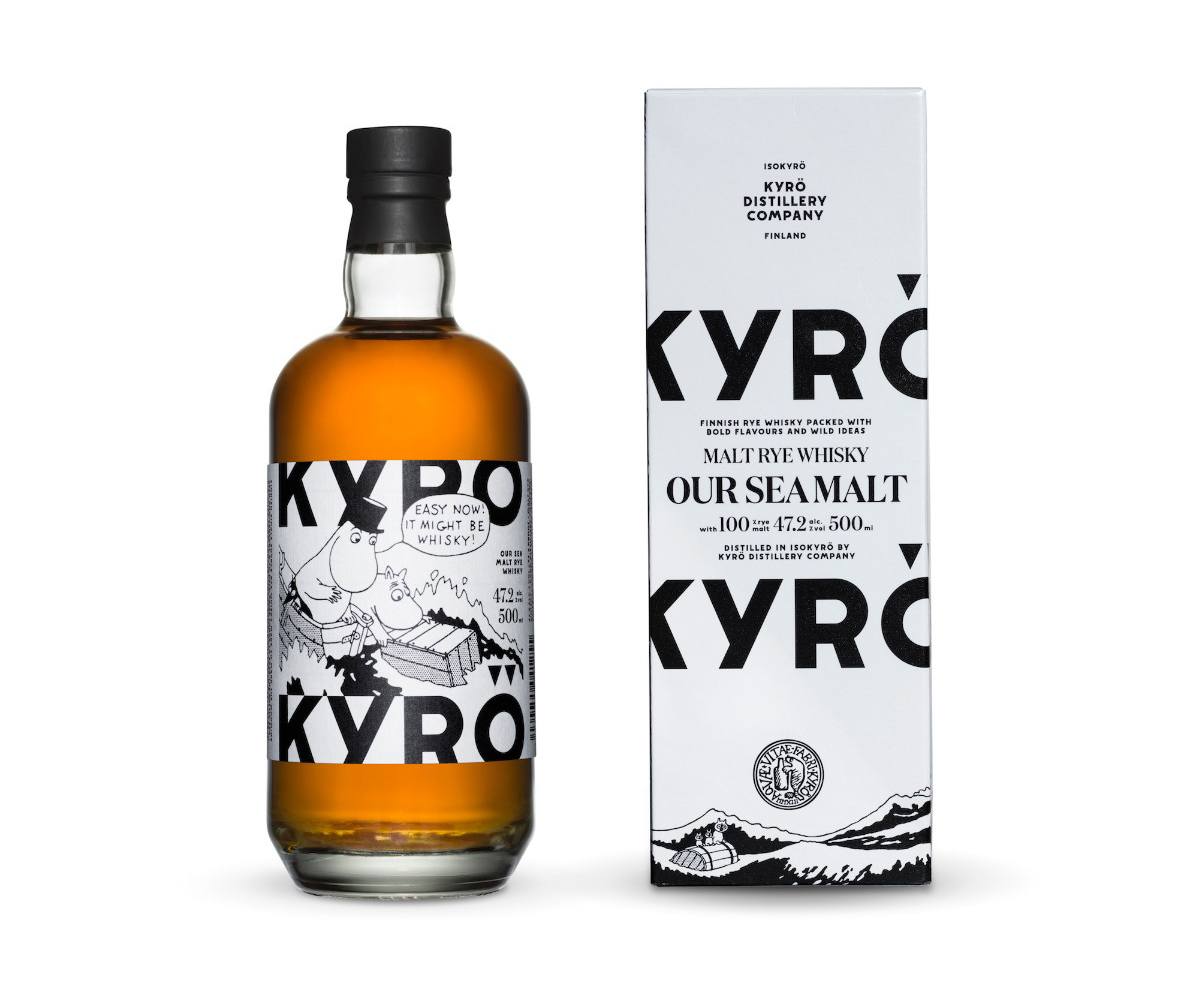 The Moomin whisky is their first whisky, a rye malt whisky that has been distilled from 100% malted Finnish winter rye and then matured in harsh Finnish conditions resulting in a combination of sweet, spicy, and earthy tones.

Too bad you and I can not taste this and discuss about the awesomeness of Moomins by the Baltic Sea and let the whisky warm us, because only a small batch was made only to be sold in an auction at Lauritz.com. Six bottles were auctioned in two-bottle pairs and they sold for EUR 1,678 for pair, that’s around a thousand dollars per bottle.

The whiskey was sold on a charity auction to the benefit of #OurSea. #OURSEA campaign is a joint campaign by Moomin Characters Ltd together with the John Nurminen Foundation to raise money and then save the Baltic Sea. 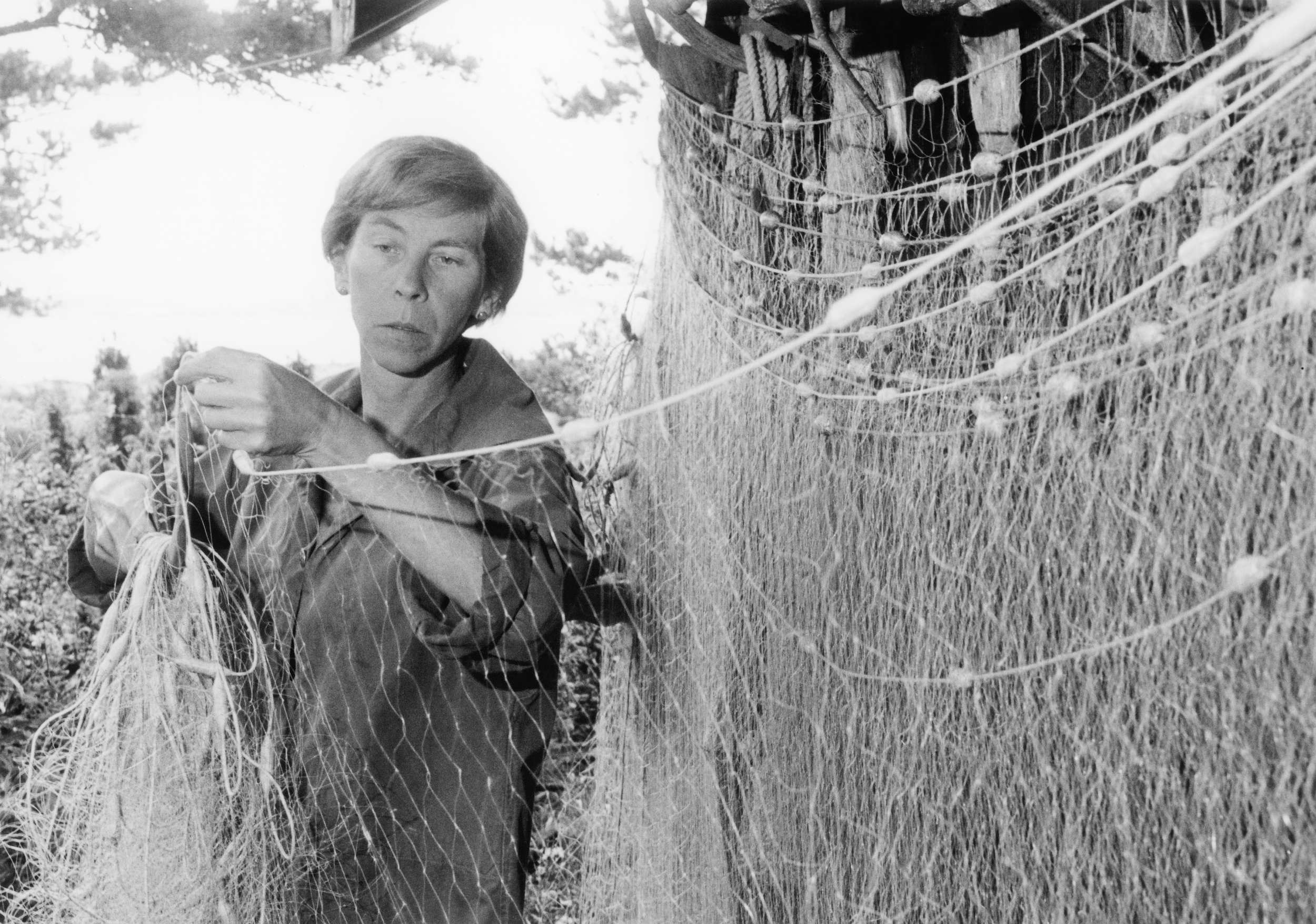 The sea was always important to Tove Jansson, that’s why you see Moomins living by the sea and enjoying the seaside lifestyle.

The Baltic Sea is also my biggest love in Finland and now when I got you here with Moomins and whisky, I hope you continue to read about why the Our Sea campaign is so important.

The Baltic Sea is one of the most polluted seas in the world, and urgent action has to be taken in order to save it. The John Nurminen Foundation’s measures to protect the Baltic Sea have been extremely successful. Thanks to their efforts and working together with multiple partners across the Baltic Sea, the Gulf of Finland’s annual phosphorus load has been reduced by as much as 75%. This is a world record in marine protection! 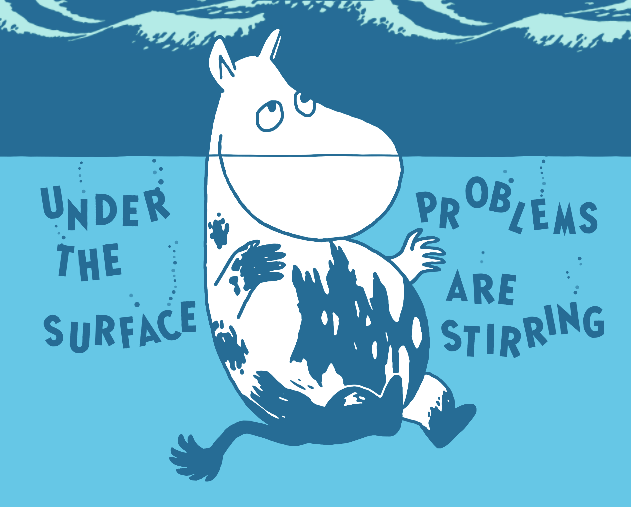 The Foundation’s projects aim to reduce the nutrient load to the Sea. They evaluate their Clean Baltic Sea projects and works on a basis of measurable positive environmental impact and assigns the donated money for work that puts it into most effective use. In just 15 years, the Foundation has started over 30 Clean Baltic Sea projects, of which well over 20 have been completed. In terms of environmental impact, they have accomplished the two most significant water protection efforts ever carried out in the Baltic Sea.

In addition to environmental work, part of their work is preserving the seaside lifestyle as part of the culture. For example, the Foundation had published over 40 award-winning books in multiple languages giving a voice to people for whom the Baltic Sea is a vocation, a way of life, or a passion.

For full portfolio of the Foundation’s activities, see www.johnnurmisensaatio.fi and then see the ways you can join the Moomins in supporting #OURSEA.